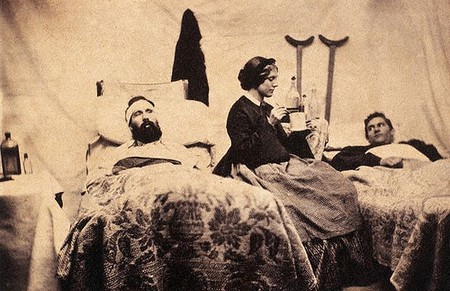 Women were a crucial part of WWI. They served about every purpose that there was besides being a soldier, most notably being the nurses. These nurses took care of each and every soldier that was wounded in the war. Without the nurses, we would have had a much larger death toll. Not to mention what some of those nurses would turn out to be later in life. For example, in the picture above is Clara Barton, a famous WWI nurse who later founded the Red Cross, an international nonprofit dedicated to humanitarianism.

There were also lots of other jobs that women took during wartime. Being a factory worker was quite popular, as the assembly line grew in popularity. Everyone would just do one section in the productions process all day, and it made the products faster and cheaper to make. They would assemble war items like guns, ammunition, and even planes, and even tanks. There is no doubt that the allies wouldn't of had enough weapons and bullets if women hadn't joined the workforce.

A lot of women had children, and couldn't nurse for the frontlines, or work in a factory for 12 hours a day, but still wanted to support the war. In this case, victory gardens were the way to go. Back in the day, most everyone had a backyard, so the government came up with a great idea: get people to grow food for the soldiers to lower costs. Lots of mothers has victory gardens during WWI, as it not only fed the soldiers, but they could also teach their kids how to grow plants! 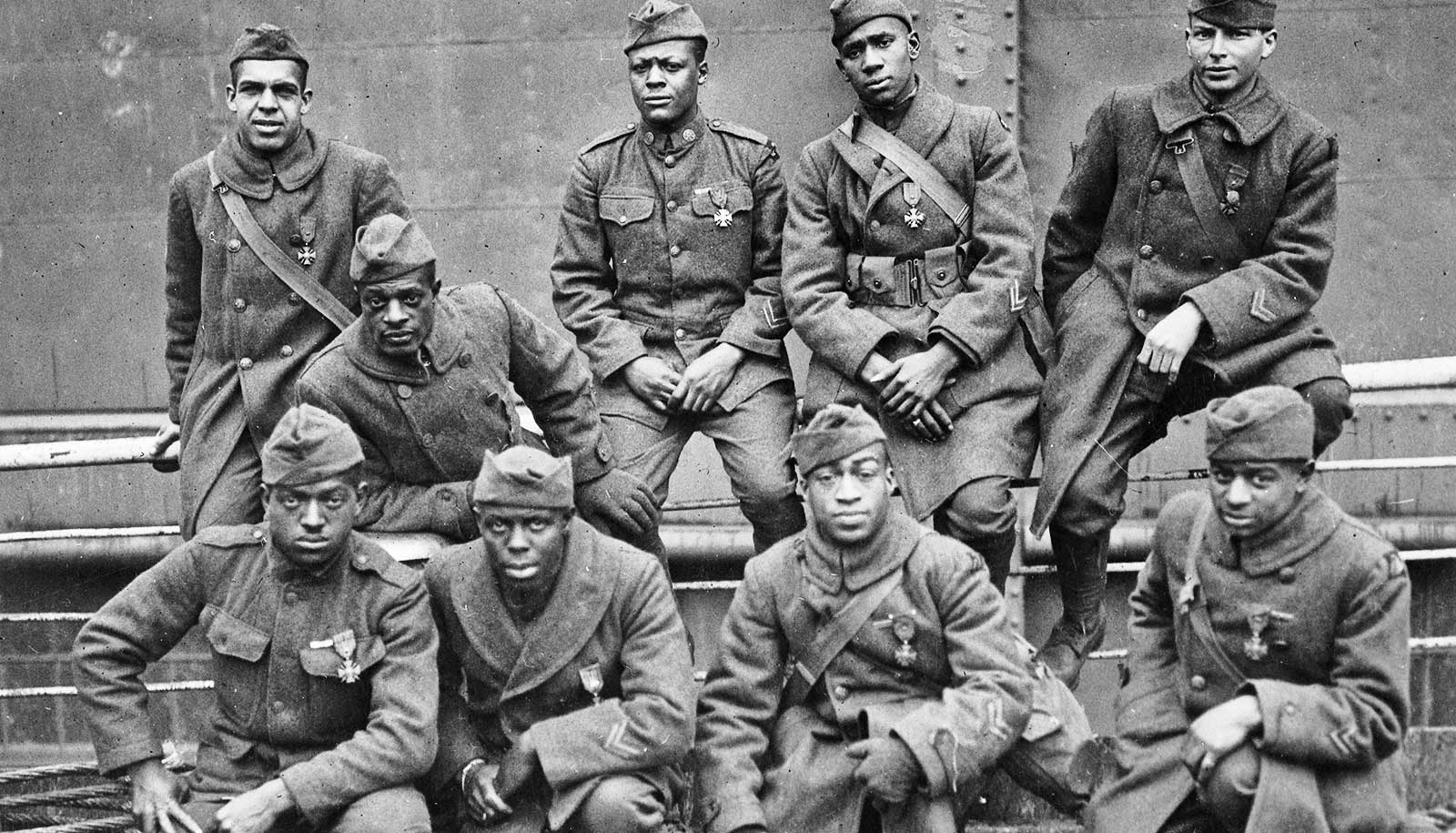 When WWI started, the US military had 4 African American regiments, the 24th and 25th Infantry and the 9th and 10th Cavalry. African American soldiers had participated in every military conflict since the begining of the United States, but many were placed in various noncombative roles. WWI is the first time they were put on the frontlines.

Private Henry Johnson was part of the 369th Infantry, also known as the Harlen Hellfighters, and fought in the Second Battle of the Marne and the Meuse-Argonne Offensive with the French army in 1918. Johnson became the first American to receive the Criox de Guerre, a French military decoration, and an additional 170 members of the 369th were also awarded a medal.

The 370th Infantry, also assigned to the French, was not only all African American, but the officers were African American too. The Germans nicknamed them the "Black Devils". In the 371st Infantry, Corporal Freddie Stowers lead soldiers through a German line even with mortal wounds. Shortly after his death, he was recommended for the medal of honor, but it wasn't awarded until 1991 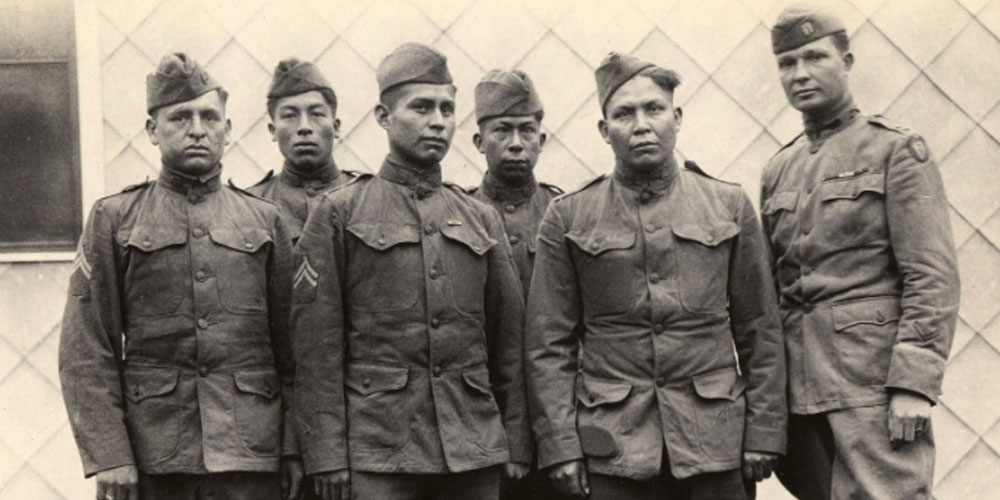 There are an estimated 12,000 Native American soldiers that served during WWI, and more than ten thousand Native Americans who supported the country through various things like buying Liberty Bonds, growing Victory Gardens, and more. Fighting in WWI was even a pivitol moment in their history.

Native American soldiers were typically scouts, snipers, or code-talkers. While some of them were drafted, the large majority volunteered. Their hope was, similiar to African Americans, that fighting for democracy overseas would help promote their civil rights in their own country.

Their role of code talkers was the most famous, especially in WWII. They would translate what their officers were saying into one of their six native languages, and speak it over the radio to another Native American code-talker so that the Germans couldn't understand. They played an important role in the Meuse-Argonne Offensive in the fall of 1918, a key battle that was said to have "cut the German throat".